More Events In The Event Calendar

Stronghold Brewing Co. is a family owned and operated craft brewery and taproom. The taproom serves the beer that is brewed in-house, and will always have an approachable beer or two on tap. There are also experimental and fun styles for seasoned craft drinkers, and non-alcoholic options available. Minors are welcome as long as they are accompanied by their guardian.


This Brews Section is Powered by Untappd! (get the app and rate brews!)

Unlike most beers, there is no barley in Gold Rush. The grain bill largely consists of oat and wheat to create a full bodied beer with a silky mouthfeel and a touch of tang.

We generously dry hopped this beer with some of our favourite hops, including Nelson Sauvin, Motueka, and the golden one itself, El Dorado. This combination creates a tropical, zesty, juicy brew as flavours of white wine, gooseberry, lime, pineapple and pear come together with another IPA buzzword, Foggy London, for our juiciest IPA to date.

Spirit Bear is a full bodied and rich 7% white stout. We conditioned the brew on tonka beans (which present notes of cherry & almond), chocolate, and vanilla.

This beer has a biscuity and bready malt profile before sneaking up on you with complex hop notes of grapefruit, tangerine, stone fruit, and cedar.

Vertigo is crazy juicy, extraordinarily aromatic, dazzlingly bright and incredibly smooth, while weighing in at 8%.

Vertigo tastes like adult five alive thanks to Lemondrop, Cashmere & Mosaic hops, which bring out notes of lemon, lime, peach, and tangerine.

there’s a touch of sweet, sour & salt all wrapped up into one delicious package. We added blackberry to our brew to compliment the malt and hop profiles, resulting in a refreshing & pretty beer.

This beer is light, crisp, and refreshing. It has a late hop surge of Citra & Lemondrop, which taste a lot like they sound. They're full of citrus notes, including grapefruit, lime, and lemon, and give the brew a tropical bitterness. Lemondrop also has a touch of sweetness, almost like lemon meringue pie.

We love the tart, almost raspberry like flavour of haskaps and decided that it was time for another haskap ale.

We added litres of local haskap juice to the boil to create a refreshing, juicy, and fun mild sour.

This brew is complex. It starts off malty with caramel and biscuit notes, but finishes with a tangy, yet somehow also sweet, pomegranate punch.

This beer is refreshing, fruity, and honestly, kinda ugly. It’s not our most photogenic brew, but we swear it has a great personality. 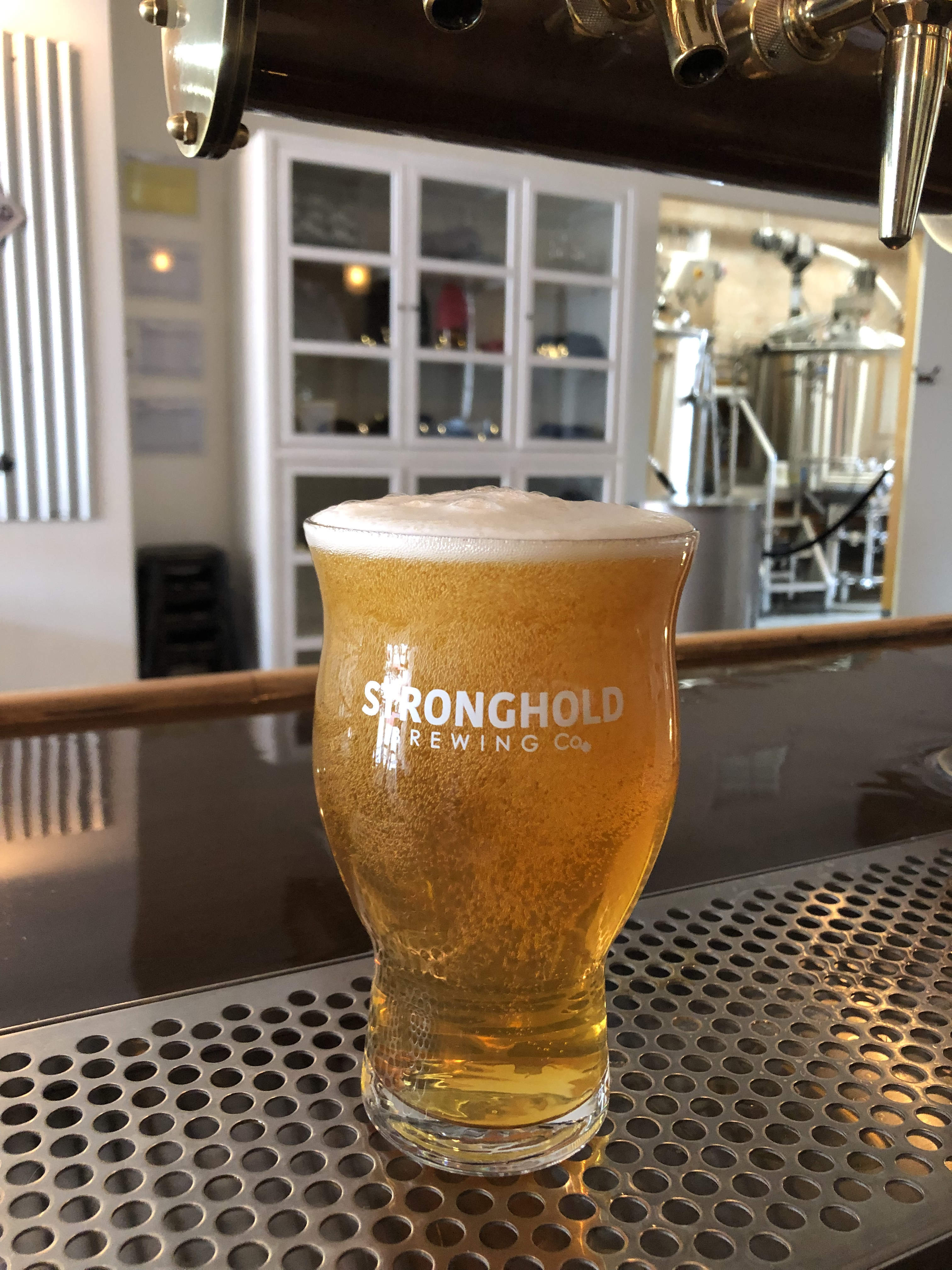 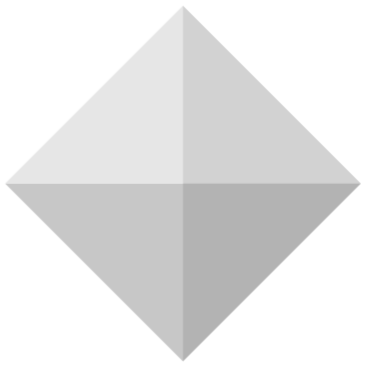 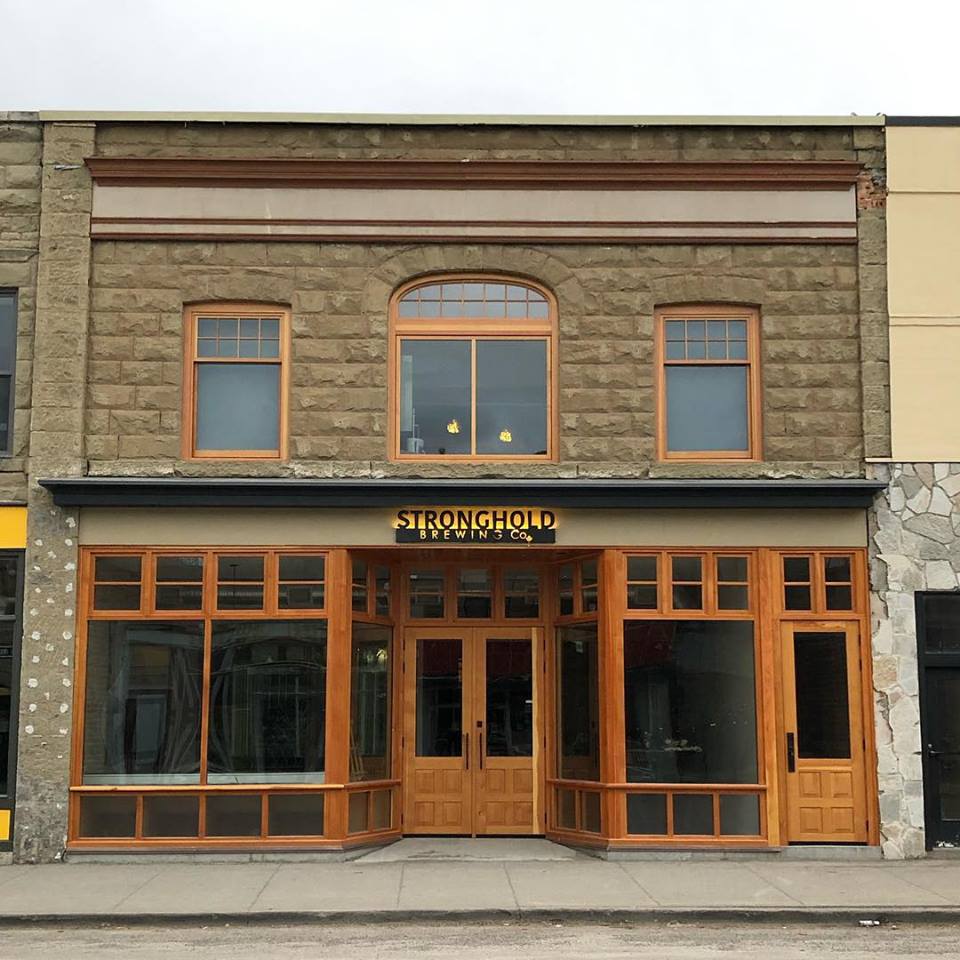 Your rating for Stronghold Brewing Co :